His career in financial services began in 1988 as an insurance agent for the Liverpool Victoria Friendly Society. After achieving a number of successes he was promoted to the position of Branch Manager in 1993. In December 1994 he joined the Prudential Assurance Company as a Financial Consultant.

He spent the next seven years with the Prudential undertaking a variety of different roles. His last position being a pension specialist, covering London and East Anglia.

Simon achieved Chartered Financial Planner status in 2007 and became a ‘Fellow’ of the Personal Finance Society (PFS) in 2016.

Outside work Simon enjoys spending time with his family, holidaying and the occasional round of golf. He is married to Jill and has two daughters, Maisie and Elle.

BACK TO OUR TEAM 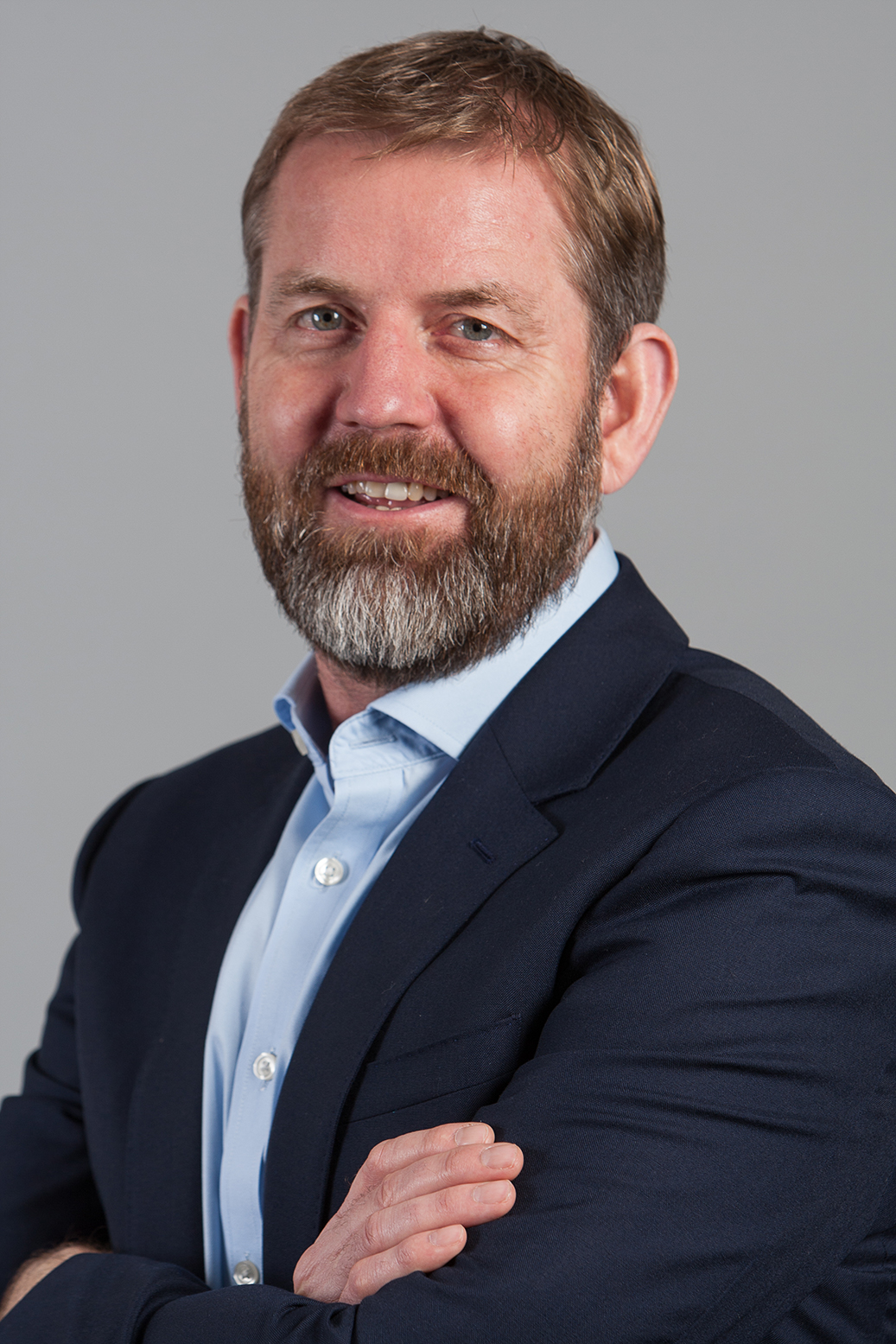